The Love for My Unborn Children 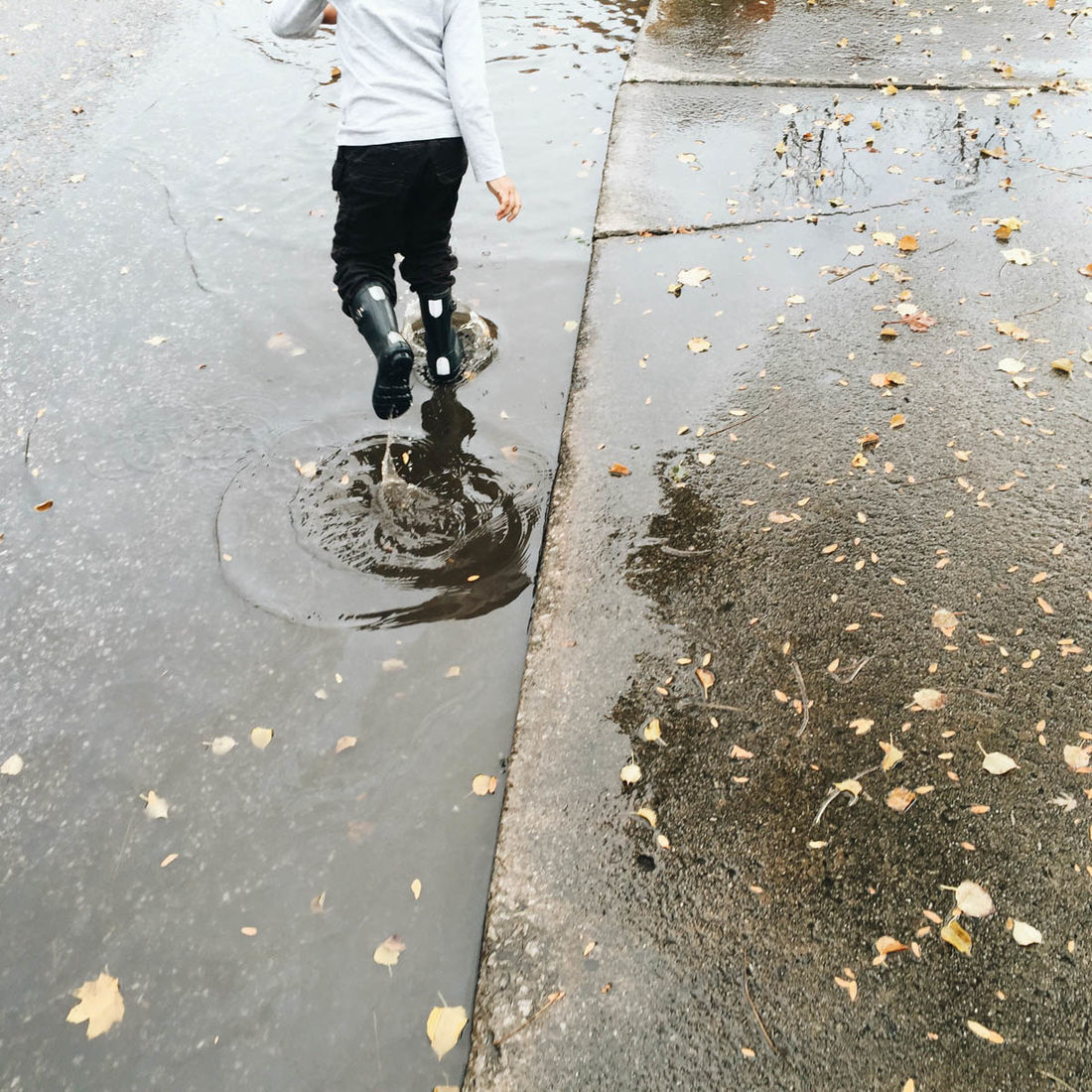 It was the last year of innocence before the world changed from the global pandemic.

I remember that year. I recall randomly scrolling through Twitter one day and coming across this extraordinary tweet from a sister in our community that stopped me in my tracks. Each extraordinary tweet was almost straight from my own heart: Annie was speaking to the world at large something that I had wanted to yell out on so many occasions.

And it turned out the tweet had gone viral! And as you will see, for good reason. In her tweet, Annie takes our message to the world in a striking way that stopped others mid scroll too. And thank heavens. Because our shared grief and silent bond is something worth shouting about, in whatever way we can, as often and as loudly as is possible.

Annie Kirby lives on the south coast of England where she works part-time as a university researcher. She has an MA in Creative Writing from the University of East Anglia and a PhD in American Studies. Her short stories have been published in anthologies and broadcast on national radio and she won the Asham Award for short fiction. Her first novel will be published in 2022. Annie also founded Words That Heart, providing writing for wellbeing workshops for people who are childless-not-by-choice.

Fun Facts: Annie loves Boys Don’t Cry by The Cure that was popular in her mid-teens when she says, she was ‘trying desperately to be cool’. She says while she has ‘given up on trying to be cool’ she still loves the song. One of her favourite films is The Wizard of Oz., which she finds ‘magical and petrifying in equal measure.’ She loves reading, walking her dogs, and cuddles with her cats, not necessarily in that order.

Recently, Annie finished her first novel, The Hollow Sea, about a woman who has spent years trying to become a mother but is beginning to come to terms with the fact that she will never achieve her dream. She makes a snap decision to run away from her life and make a new start on a remote, storm-lashed archipelago, where she struggles to find a new sense of purpose in her life, finding clues to a possible future in the archipelago’s troubled history. Annie’s book is due out in early 2022.

It was complicated! I was in an abusive relationship for a time that I didn’t want to bring children into, which was a huge sacrifice for me as I was already had a very strong desire to become a mother, but it would have been selfish to bring children into that situation. Then I was single for a long time, grieving the trauma of the abusive relationship. Then, with a new partner, I experienced infertility.

And then, just as I was starting to explore adoption I was diagnosed with a medical condition that meant it would be very unlikely I would be approved, so I withdrew from that process because being rejected would have broken me. I still had a little glimmer of hope though for many years so it's hard to say when I stopped being someone who was trying to become a mother and became an involuntarily childless person.

It was Loneliness Awareness Week and I had seen lots of posts all week on Twitter about different situations that could lead to loneliness. And I kept thinking, when is someone going to post about the loneliness of being childless-not-by-choice? I can say, hand on heart, that being childless-not-by-choice was the loneliest experience of my life and I was sure I couldn't be the only one who felt that way.

By the Sunday evening of that week, I still hadn't seen any posts addressing loneliness and childlessness, so I just started tweeting situations relating to childlessness that had made me feel lonely, one after the other in a thread.

I had been trying to articulate a lot of those emotions and experiences for years but had never truly found the words before. I don't know why I found my voice on that particular Sunday, but within minutes the thread had been liked 40 or 50 times and was starting to be retweeted and quote tweeted.

I briefly considered deleting it because sometimes people can be mean and I wasn't sure if I was brave enough, but I could see from the responses that it was really chiming with people - and not just childless people - so I put on my big girl pants and left it up. It went semi-viral over the next few days and I had hundreds of messages from people either saying they felt exactly the same or that they had seen something in my words about what a friend or family member was going through. I felt very blessed to have written something from the heart that was meaningful to so many other people.

The Loneliness of being Without Child

Being childless-not-by-choice is lonely in such a myriad of ways. There's the social side, such as being excluded from friendship groups (not necessarily on purpose) because everyone else has children or having to sit through child-dominated conversations in the office that you can't contribute to.

Or the stress of attending family parties and knowing you're going to have to face not only seeing everyone else's children but also be asked why you haven't had any yet (or any of the equally horrific variations on that question).

Then there’s the way in which people perceive you – often as less empathetic or caring than people who have children, of living a life free of commitment and responsibility, and that’s isolating too, to be so misunderstood by so many people.

There are also the deep, internal emotions of grief and loss and the knowledge that many people wouldn’t even consider your experience of childlessness to be worthy of grieving.

For years, I kept these emotions hidden inside for fear of other people’s judgment, so I grieved alone.

But I also feel lonely for the children I thought I would have. Not just the baby versions of them, but each version of them growing up into adulthood. I miss them, which sounds like it shouldn't be possible, to miss someone who never existed, but I do. In my novel about childlessness, I describe them as ghosts or will-o'-the-wisps, always floating just out of reach. I don't think that sense of absence will ever go away and perhaps that is the most lonely thing of all.

It's softened over time, but when I was in the depths of grief I would say it was like a punch in my solar plexus making me double over in pain.

When I was trying to articulate to people how I was feeling about not becoming a mother and so many people - friends, colleagues, medical professionals - dismissed and minimised it. I feel I could have coped much better with coming to terms with and accepting my situation if only my grief had been recognised and validated by those who were in a position to support me so that I could work through it instead of trying to suppress it.

So, I think what makes me feel seen and validated, is people who listen without judgment, who acknowledge my feelings even if they don't understand them, and who offer only support not solutions. I've been lucky to meet many of these in recent years. I only wish I'd had them around sooner.

Dark Night of the Soul

There have been times when I have felt completely empty, devoid of any emotion or feeling of worth or sense of purpose, and also been unable to move physically. I'm in a good place right now, so it's actually difficult to remember what it was like to be in such a dark place. I don't think I pulled through as such, but it was more a process of gradual recovery, with a little bit more light coming every day.

Unexpected pregnancy / baby announcements, baby scan photos, babies crying can trigger me. People asking me why I didn't 'just adopt'. But also thinking about the future, as it's so different from the future I had planned.

I think grief stays with you for life, but that it also evolves over time. For me, most of the time, it's there but much softer than it was before. The spaces between the times when it hurts really badly have become longer. But it does sometimes rush up to the surface and take me by surprise. It's definitely not a linear process.

I think writing a novel about childlessness and grief has been really helpful in helping me integrate my grief but, if I'm honest, I don't want it to go away completely. I think it's important to keep a part of it, even if it's just a small part that you take out on significant dates or when particular life events occur. I think if I let it go completely, that would diminish the experience I've been through and the love I felt for my children even though they never existed.

Strategies for Coping with Grief

Mindfulness can be helpful, but I don't think it's a panacea.  I'm lucky to have a supportive and endlessly patient partner so if I'm having a bad day he shoulders all the household responsibilities and I just cuddle up with my cats and dogs, who have special healing powers.

While mindfulness, healthy eating and exercise were helpful, to be honest nowadays I just left my grief float beside me and that's ok. 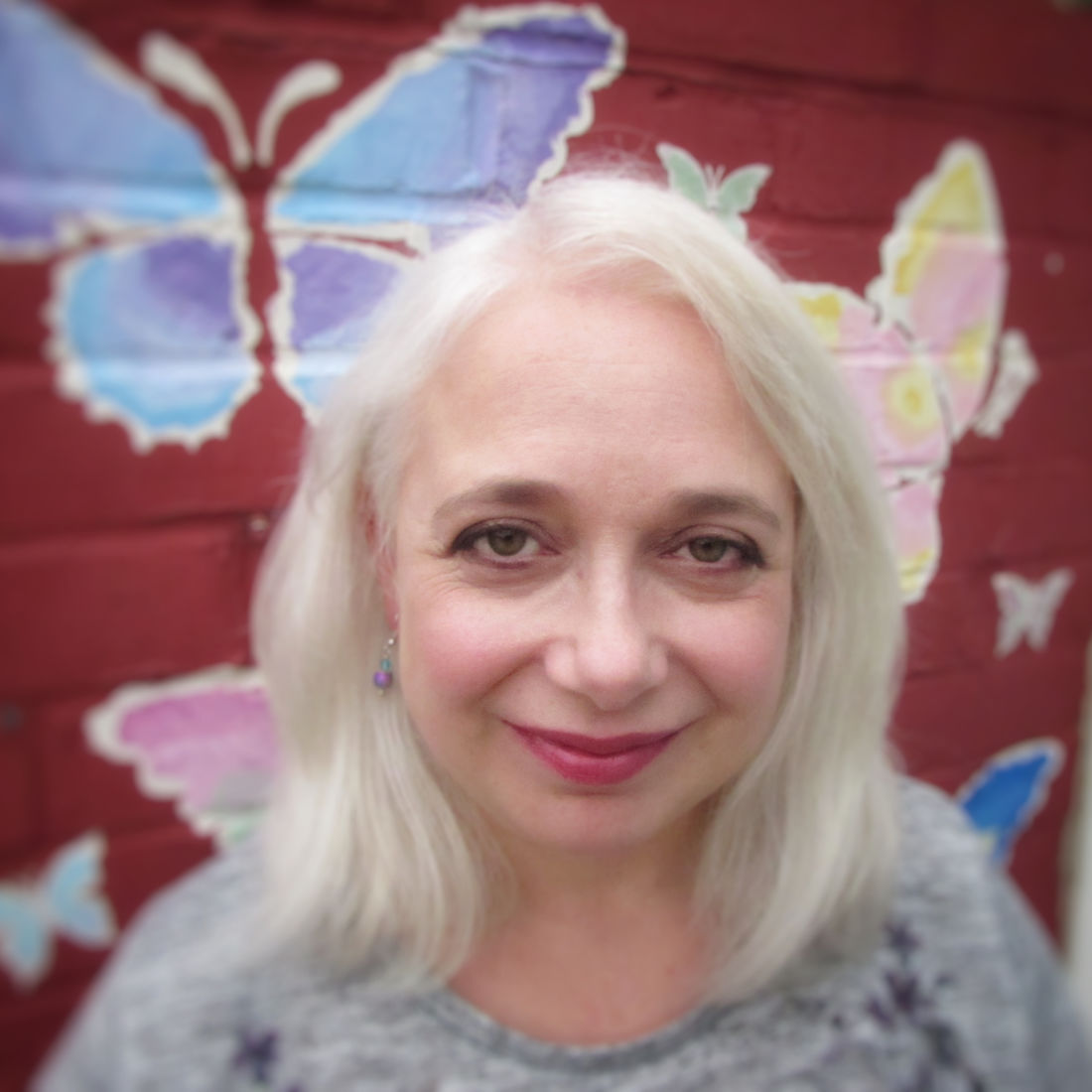 I try not to think too much about what the future looks like, but to focus on the present, and what I have now.

I think we can heal from our emotional wounds just as we can from our physical ones. The deeper the wound, the longer it takes to heal. The healing process, emotional or physical, can leave scars, but we should wear our scars with pride.

Words of Wisdom for the Newly Initiated

Don't let anyone tell you your grief is 'less than' someone else's grief. Grief may come in different colours, but one colour is no more or less valid than another.

Grief is the process by which we heal, so allow yourself to grieve. Don't rush it. Remember that it's a turvy-topsy process. Grief doesn't progress linearly, so it's okay if you feel like you've taken a step back sometimes. It's really just another step on a very tangled path through a dark forest, but you're still going forward even if you feel like you're not, and eventually, the path will lead you back out into the light. 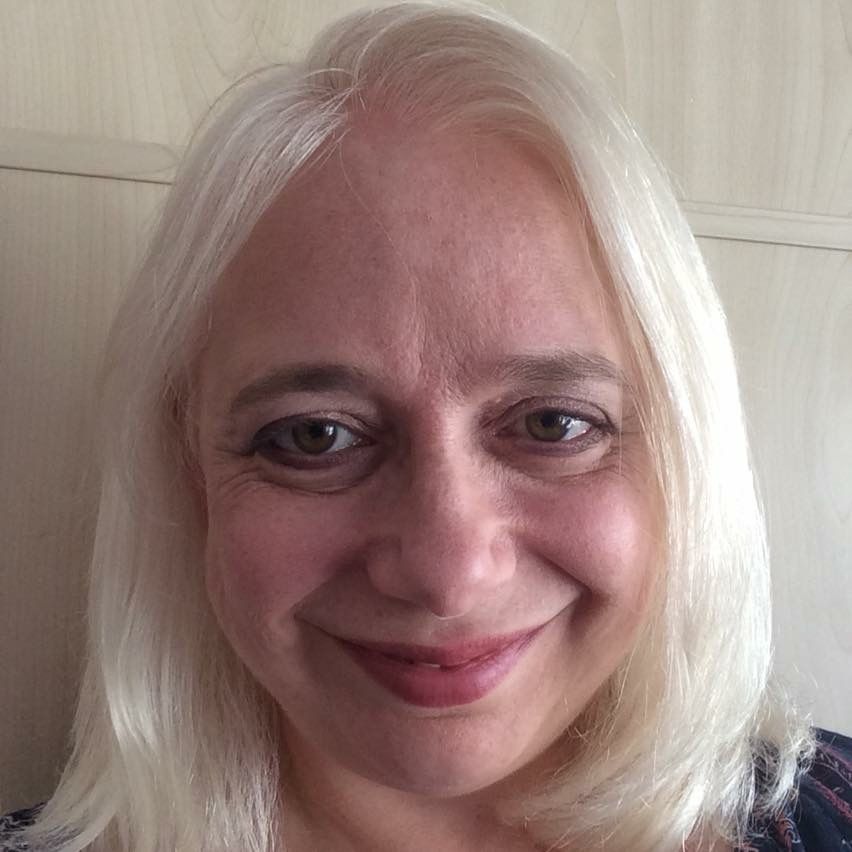 Annie in an Interview about her experience