Yesvember means a Home for Every Child 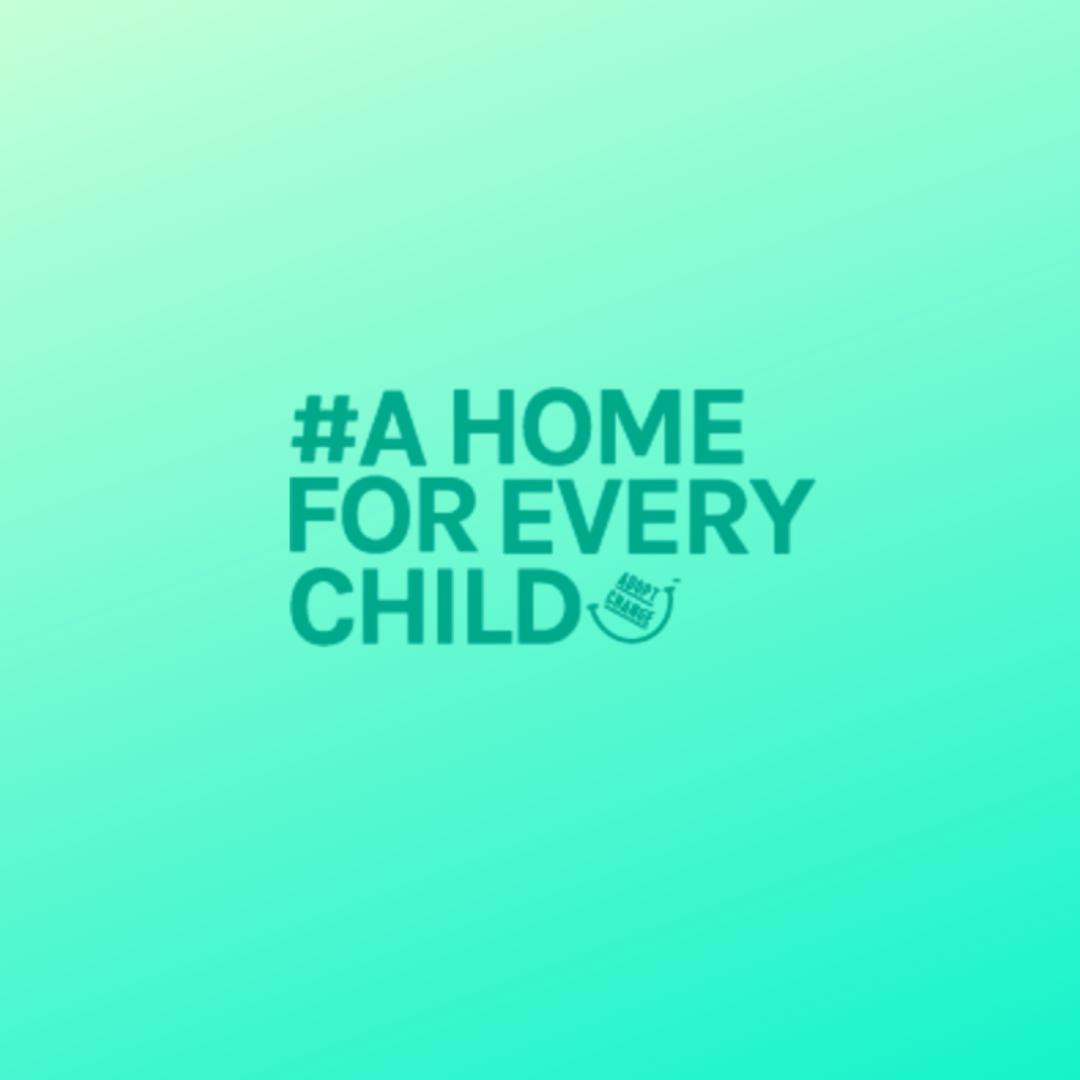 A Home For Every Child

November has been renamed as Yesvember in a bold campaign - as part of their A Home for Every Child project - by Adopt Change to raise awareness about adoption and the right of every child to grow up in a “safe, nurturing and permanent family home, and (also) that all families need the appropriate supports for children to thrive.”

Founded in 2008 by the wonderful Deborra-lee Furness – yes, the Deb-lee Furness, actor and director extraordinaire, mum to Ava and Eliot, and Hugh’s amazing wife – Adopt Change facilitated the inauguration of the National Adoption Awareness Month in November as a way to raise awareness and effect long overdue reform in adoption laws with a view to creating much needed change in this space. In addition to this, Adopt Change’s mission highlights the critical need to create safe and secure home environments for children. Initially running over a week, the awareness campaign now runs for the entire month.

Beyond the drive to create awareness and change, Adopt Change also provide a raft of essential resources and support services for families who provide care for children placed within their homes. Raising awareness, as well as balancing care for kids with support for the families who provide care (adoptive, permanent placement or foster) for these children, is making an enormous difference in the lives of children and families through this vital and important work.

Adopt Change and A Home for Every Child

In 2015, I was approached by Adopt Change to share my own story of the difficulties of the adoption process. I am thrilled to be able to share that article with you below, written by Tatiana Gallon:

“I would have given anything to have that young child as my own, that living, breathing little human being, filled with potential, a life story unwritten. To have, to hold, to behold, to cherish.”

These are the words of Sasha Reid; a woman who had the adoption doors closed on her because of a cancer diagnosis.

Sasha came from a family where adoption was not foreign as she had “grown up with two adoptive brothers from Vietnam.” It was then that her connection to adoption was made, “It was something that I always knew I wanted to do; I always wanted to adopt children from overseas, because for me it was normal, that’s how my family was” says Sasha.

Many years later, 2010, Sasha and her husband began their quest to have a baby. Little did they know 2010 was the year that would change their lives forever. Whilst undergoing IVF treatment, they looked into adoption but were quickly turned away because, as Sasha states in her book, A Year of Medical Thinking, “under current Victorian legislation, if you are undergoing fertility treatments you can’t proceed with the adoption process until you have well and truly finished treatment.”

As part of IVF, the couple had to attend compulsory seminars which discussed inter country adoption, fostering and permanent care. In one of these seminars, Sasha recalls been discouraged by a meeting facilitator whereby they were told that “you had to go through a review process every two years and that would cost in excess of $7,000 but you wouldn’t be eligible for consideration for about seven years ...We didn’t want to be discouraged, we wanted to be inspired and supported.”

Sasha and Troy did fall pregnant with the help of IVF but sadly miscarried shortly after. They then bravely decided to move forward and continue the IVF treatment but unfortunately, Sasha was then diagnosed with breast cancer. “The hurdles were insurmountable, and it was very heartbreaking.” Sasha’s health issues became a barrier and one of the reasons why the couple couldn’t adopt. “The guidelines need you to be five years cleared for consideration. No one would look at us; it felt as though it was all over.”

To read the article in full on the Adopt Change website, go here:

My Story My Connections

To read the story in the Women’s Weekly, click on the link below:

Catch up with them on Insta here: